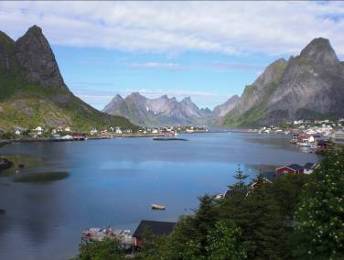 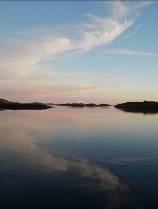 There has never been an ecology or society, in the history of our planet, quite like the western ‘developed’ societies of the late 20th and early 21st centuries. We live in an extremely sophisticated, highly complex society, entirely driven by the consumption of staggering amounts of non-renewable resources.

In the per capita consumption of energy stands at nearly 8 tonnes of oil equivalent per annum. We aren’t quite as bad as that, but use around half as much. At the same time countries like use about a fiftieth of the amount and are desperate to develop and ‘catch up’ with us. Countries like are already doing so, with energy consumption per capita rising at 70% a decade.

Energy isn’t the only important resource or aspect of sustainability, but most global energy consumption remains fundamentally non-renewable and from depleting sources.

Our response to this problem is usually to lecture developing countries on their irresponsible attitude to their environment and the planet. It is hard to conceive of a more stark hypocrisy.

Energy consumption, the consumption of other resources and the production of fantastic quantities of ‘waste’ are our problems. We – that is the developed countries of the west - are the main culprits and we need to find the solutions. We need to find ways in which we – and the other 9 billion people who will inhabit the world in 40 years or so – can have good lives and a reasonable standard of living for the forseeable future. Carrying on as we are now is not a long term option. If everyone in the world could use energy at the rate of the average American, current proven world oil reserves would last rather less than 5 years.

We absolutely need to find ways of ‘decoupling’ energy consumption from economic growth. Recent developments in the banking sector would suggest that we need to decouple economic wellbeing from economic growth as well. It is an obvious fact rarely acknowledged by those in power that if real, compounded growth is a necessary condition for a healthy society then we are, at some stage in the future, doomed.

We need to find ways of making all our systems more sustainable, at individual, community, region and global levels, if we are to create ecologies which have the carrying capacity to support a world population even at its present level.

In the half of our energy use is in buildings and almost half of that is in our houses. Our houses also consume other resources and produce large amounts of waste, much of which is now dealt with by flinging it onto landfill sites.

It may sound over-dramatic, but solving systemic problems relating to the houses and communities we live in is of massive, crucial importance for the future of the planet.