April 5th 2009 was the big day. The day when, after a whirl-wind courtship lasting a mere twenty seven and a half years, Anna and Martin got hitched at the Shieldaig Lodge Hotel, near Gairloch. It’s just a coincidence that it happened to be the last day of the tax year, honest. Following the time honoured tradition first Martin retired, then we had a honeymoon, then 4 months later the weeding.

These days it’s de rigueur to have an expensively produced wedding website filled with pale misty images of the gorgeous young couple which swirl in and out of focus magically as you hover your mouse over them. So here’s our amateurish, cobbled together effort.

See the links below for...

The Evidence No professional photographers for us! So there’s some snaps of variable quality here. Thanks are due to the thirty or so Official Photographers of the proceedings. But a word of advice. Don’t give up your day jobs. For some reason the event turned out to be as orange as a Buddhist Tango advert. Click on the thumbnails below for some pics of... 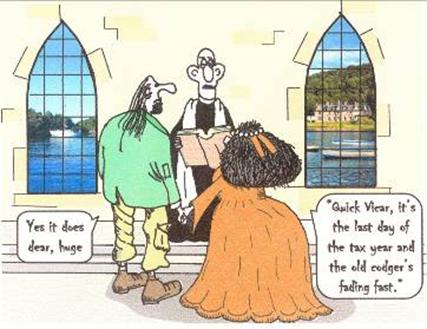 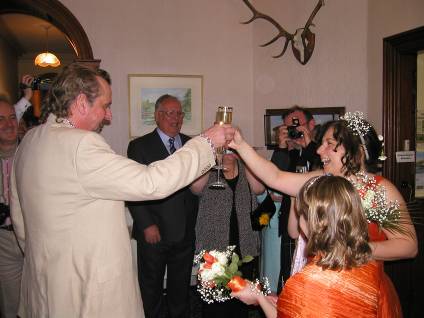 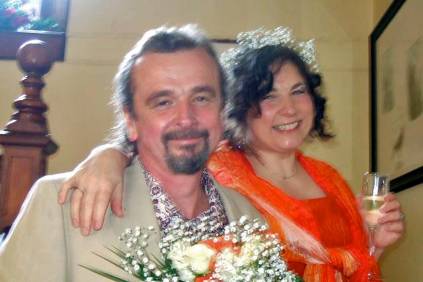 (Look it up if you think it makes you posh)

(Four months before the weeding) 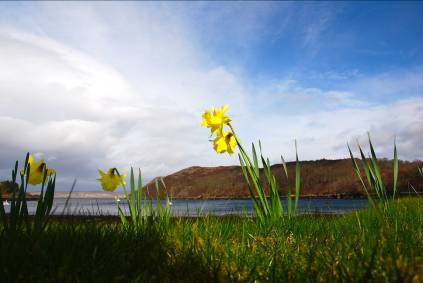 The wedding and associated revelries took place in the comfortable, friendly and beautifully situated Shieldaig Lodge Hotel near Gairloch. Our astounding popularity meant that we also booked three nearby cottages for the week and a B&B... 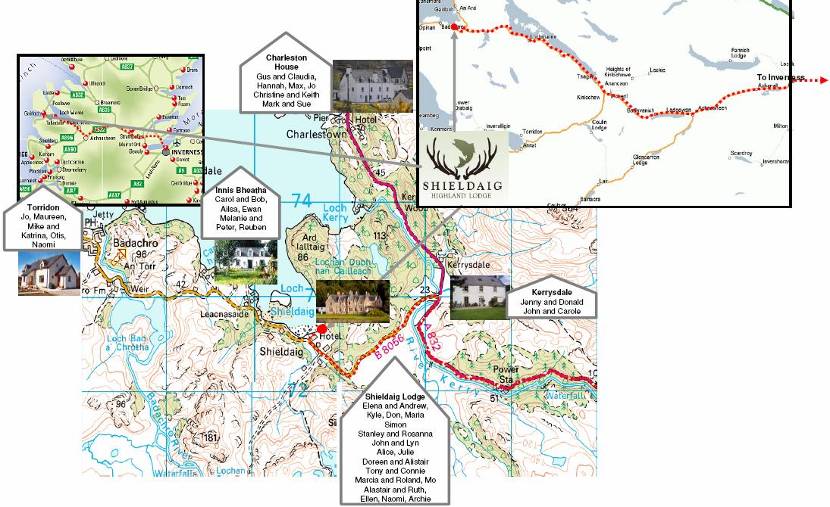