“Bobbing to the Baltic” is the story of my cruise from to the Russian border aboard my 27ft yacht ‘Zophiel’. It is available for each variety of e-reader below…

In May 2012 we left the Forth to cross the . Though we originally intended to go to , a combination of wimpiness and extraordinarily poor navigation took us to instead.

From there I sailed to the Baltic, via , then to the eastern Baltic, via and ’s . We cruised the million islands of the Swedish and Finnish archipelagos as far as the Russian border. We then returned, via and the east coast of , as far as the 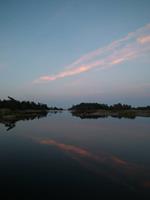 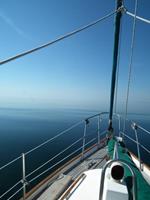 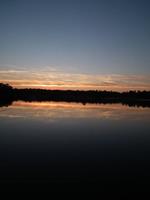 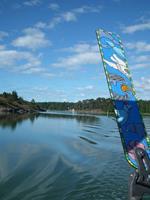 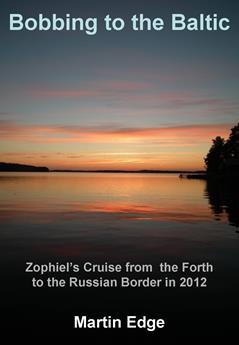 In 2003 Griff Rhys Jones published a book giving an account of a trip to the Baltic with the title “To the Baltic with Bob – An Epic Misadventure”. ‘Bobbing to the Baltic’ is the story of a trip along a very similar route in a much smaller boat. It is better in four important respects. Firstly there’s more pictures. Secondly I actually enjoyed the trip, for the most part. Griff Rhys Jones paints an altogether more gloomy and miserable picture of the Baltic. I hope I make it sound more like what it is – an idyllic summer cruising ground of infinite appeal. Thirdly, my book is cheaper. Fourthly, I need the money much more than Griff Rhys Jones does. After all, someone’s got to pay for me to swan around sailing all summer.

On the other hand I make absolutely no claims as to literary merit or ‘epicness’. This is not a tale of conquering the savage seas against all odds. Neither does it claim to be a pilot book or sailing directions. It’s just the story of a holiday in a wee boat that went a bit further than most people manage in a summer cruise. I hope it gives you a flavour of just what a fabulous summer cruising ground the Baltic is

Many people have remarked that this long and rambling account ought to be used for kindling. Taking their kind words to heart a version of the tale is now available on Amazon for the Kindle. Click on the cover image on the left to go to that bit of amazon.co.uk.

If you are struggling with the grainy black and white photos on Kindle, all of the almost 350 images in ‘Bobbing to the Baltic’ are available on PDF here.

Or go to the UK Martin Edge Author Page at Amazon  or http://www.amazon.com/author/edge

View “Bobbing to the Baltic” in a larger map